Eat when you’re hungry
Sleep when you’re tired
Make love like you’re praying
Step up when life calls your number
Never give up on anyone. Never, ever give up. 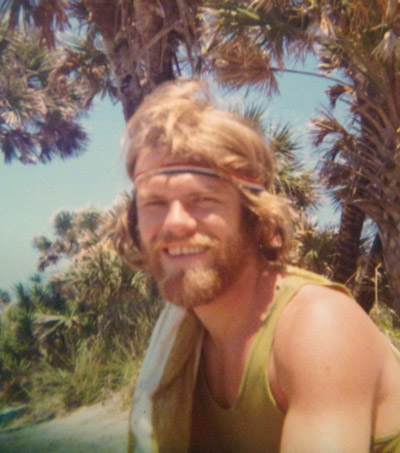 Country Boys Get Around

Somewhere along there, I met myself, and I never looked back.

I grew up on a little farm in North Carolina.

If you drive through the country in the South, you’ll see all the houses sit right next to the road.

That’s because civilization there is only about 100 feet deep.
When you get further than that off the road, you just don’t know what’s going to happen.

Some years ago, I had a burst of creative energy, and I wrote and sold three novels in three years to St. Martin’s Press.

The stories all followed three rules. They started with a murder, ended in a graveyard, and took place over one week of time.

The hero, Chase Randel, was a real estate broker who still had dreams, but not many illusions, a man of reluctant action, who saw more than he expected to, and did less about it than he might have.

I think Chase Randel’s hero was Boston Blackie, a TV detective of the early 50’s, whose tag line was, “enemy of those who make him an enemy, friend of those who have no friends.”

The first book was Teardown, about a battle over the re-development of a haunted, abandoned relic in downtown San Jose. I should have set it in an abandoned Beverly Hills mansion, but I wasn’t smart enough then to mess with a true story.

Deeds of Trust, also based on my personal experience, was about a swindler who borrowed money and “forgot” to record the mortgages. I had to re-write this one, though, when I realized I was wrong about “who did it.”

Artichoke Hearts starts off, “I bet you never picked artichokes,” and goes on from there. A friend called me years later, and said, “the good news is your book is on display at the Chicago Public Library. Bad news is, it’s for sale on the clearance table.”

The books are still up on my shelves, though, and when someone sort of sneered, and said, “oh, you publish mysteries,”
I quickly replied, “what have you published?”

The breeze at dawn has secrets to tell you,

I decided to learn to ride horses when I was 65 years old. The horse didn’t like me, and tossed me off. I cracked three ribs and five vertebrae. But I rode that horse again—once.

Same thing happened when I was 70. I learned to ride a motorcycle. Once, I put the bike down on my leg. (I limped for weeks.) I got my motorcycle license, and never rode again.

I never bungee jumped, or sky dived, though.

Something about the lack of a second chance that doesn’t appeal to me.

As a kid, I had three baseball coaches.

Snooks got his knee shot up in the war and couldn’t bend it. He pitched balls for batting practice—he didn’t have to move off the pitcher’s mound.

Joe hall was born without a left hand, but he could still hit fly balls.

Cal Kennedy just hit ground balls. He had two hooks for hands. Story was, he got caught in a hay baling machine. A big black man, Joe Knox, the strongest man I ever met, held Cal’s wrists while they cut him loose, and Joe held on for half an hour while they drove Cal to the hospital in the back of a pickup truck.

These guys all made a living, they all had families, and I never heard them complain.  No one ever told them they were victims. Lucky guys.

Time is always watching, he pours himself a drink
He says well I don’t read the news, I’d rather use that time to think
How I fly on by while you fiddle with your phones
Like foolish waves go crashing over unsuspecting stones 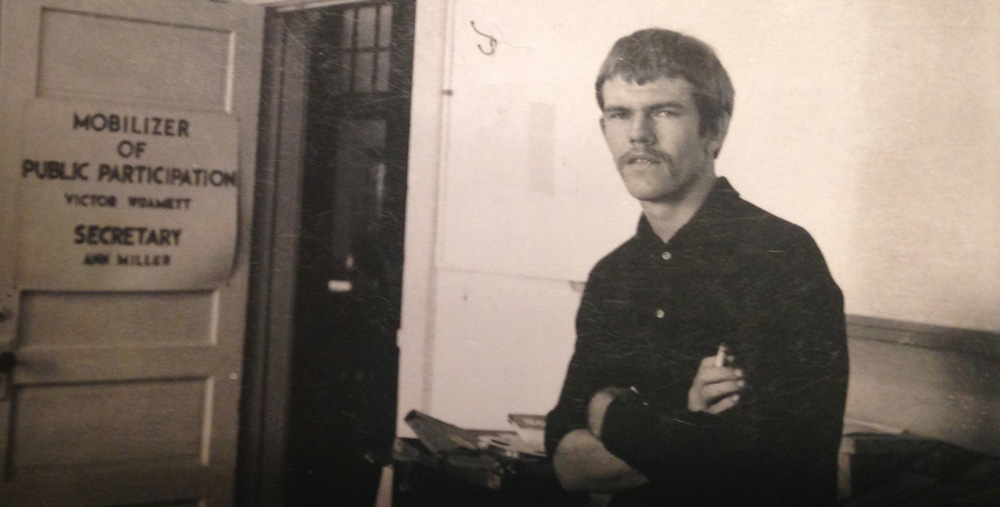 I met an Apache medicine man out in the desert on a starry moonless night.

He has the power to make the “stars dance.” He pointed my skeptical gaze to the North Star, started singing, and the pole star started moving.

I laughed in delight until Paul stopped singing and the star settled down. He looked at me then with a little distain, I thought, and I said probably the only thing I could have said to gain his respect.

Paul laughed, and did it again, and we were friends after that.